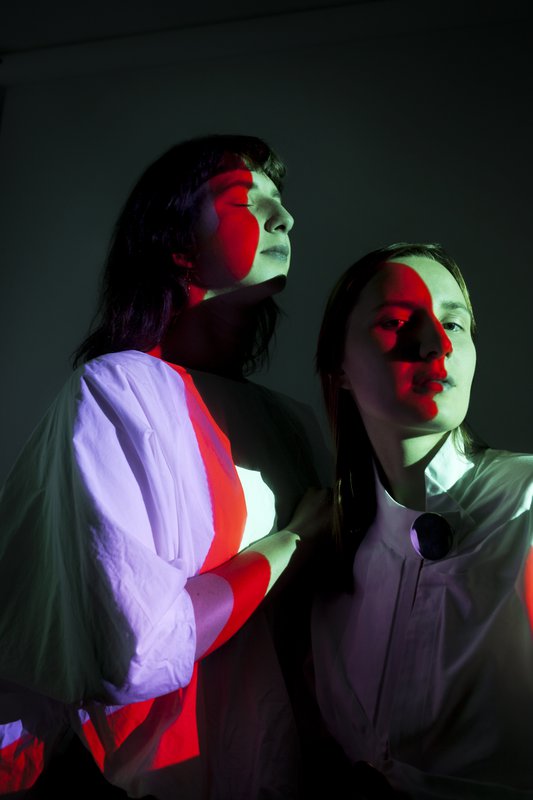 Tickets: £8 advance from Headfirst or Bristol Ticket Shop, £10 on the door

They have completed two much talked about short tours of the UK in 2016 and 2017 and have appeared at Cafe Oto on three occasions. Their performance at the Cube Cinema will be their first appearance in Bristol.

THE FUNNEL - an alchemical opera by Wojciech Rusin. Originally commissioned by Radiophrenia, Glasgow. Wojciech will be joined onstage by Jo Hellier and the performance will feature live visuals created by Stefan Goodchild using analogue video synths.

QWAK club is a new carefully curated night at the Cube Cinema bringing the far reaches of sound and vision together with a fun and inclusive atmosphere.