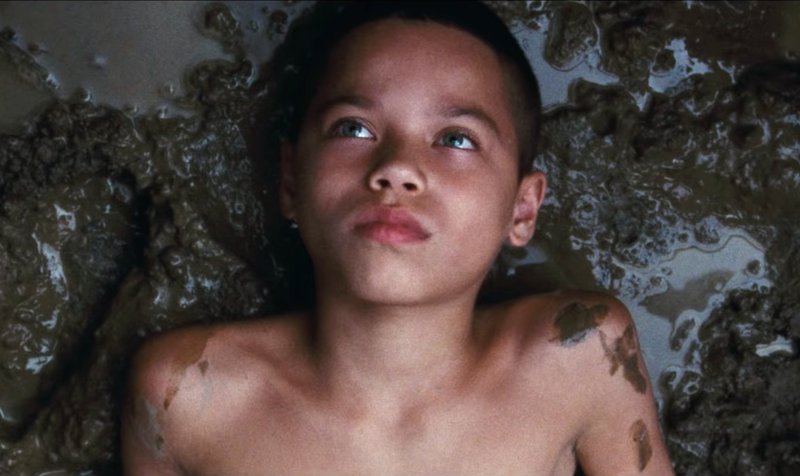 From Justin Torres’ celebrated novel comes a visceral coming-of-age story of three brothers tearing through their rural New York hometown, in the midst of their young parents’ volatile marriage. More sensitive and conscious than his older siblings, Jonah increasingly embraces an imagined world all his own.

“★★★★ Outstanding coming of age drama… One of the discoveries of the year!” – Wendy Ide, THE GUARDIAN

“terrific performances and glorious images flooded with warmth” – TIME OUT

“Uncut gem of a movie” – THE NEW YORK TIMES

“Mesmerising and Dream-like” – THE HOLLYWOOD REPORTER