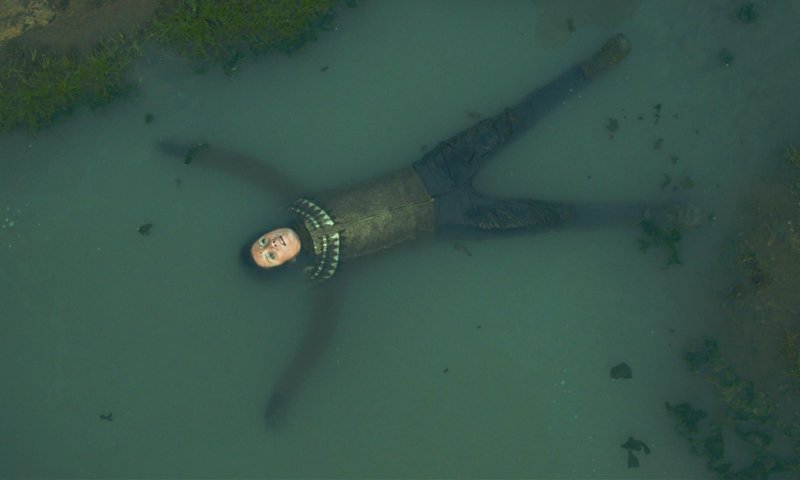 From Icelandic director Benedikt Erlingsson, who scored an art house hit with 2013’s triumphant Of Horses and Men, comes another pleasingly off-the-wall story that winningly combines an absurdist comedy with a tense thriller.

Halla (the formidable Halldóra Geirharõsdóttir) seems to lead a quiet and routine existence. But her happy and upbeat exterior hides a secret double life, wherein she also operates as a committed environmental activist. Known to others and in the media only by her alias “The Woman of the Mountain”, she is a Joan of Arc-esque figure, armed with an elaborate bow and arrow, dashing across the countryside to vanquish offenders.

But as she begins to plan her boldest operation yet, and as the government attempts to discredit her, she receives unexpected news – forcing her to choose between her environmental crusade and the chance of fulfilling another, more personal dream.

Charming and smartly plotted, the quirky gags keep cantering along (I mean, how many uses can there be for a dead ram?). This is delightful, mature and hugely enjoyable filmmaking – a call to arms that delivers laughs hand-in-hand with an urgent political and human message.