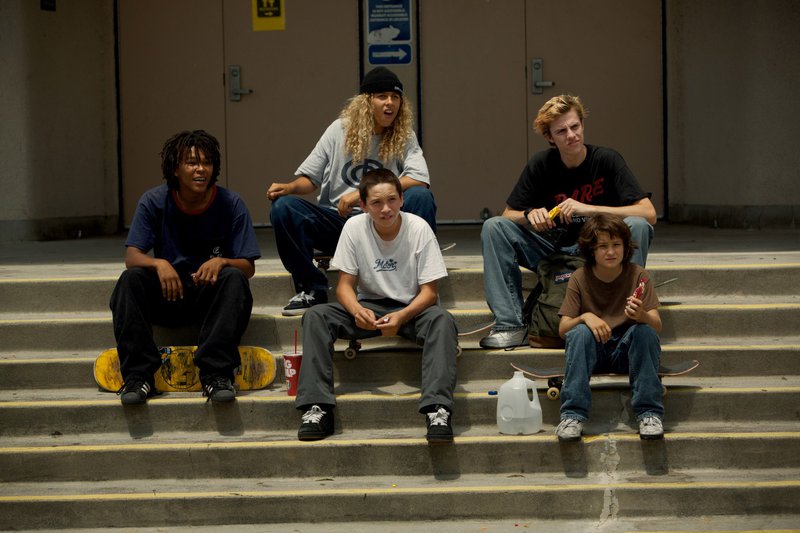 The directorial début of actor Jonah Hill (The Wolf of Wall Street), Mid90s is a spiky tale of youthful rebellion with an evocative soundtrack; the perfect accompaniment to other recent coming-of-age portrayals such as Greta Gerwig’s Lady Bird.

It tells the story of 13-year-old Stevie (Sunny Suljic), an awkward Los Angeles teen with ‘hair bigger than his head’ who escapes his bleak home life and violent older brother (Lucas Hedges) by befriending a group of skate punks who take him under their tattered wings. With great performances all around, Suljic nevertheless stands out with a particularly touching turn as our uncertain protagonist; ebullient, circumspect and uncannily believable.

Even though Hill doesn’t appear in Mid90s, you can feel his presence in every scene. Directing from a script he wrote himself, the film feels authentic, not nostalgic: an unsentimental time capsule of the sights and sounds of a pop cultural moment, and a very promising début.