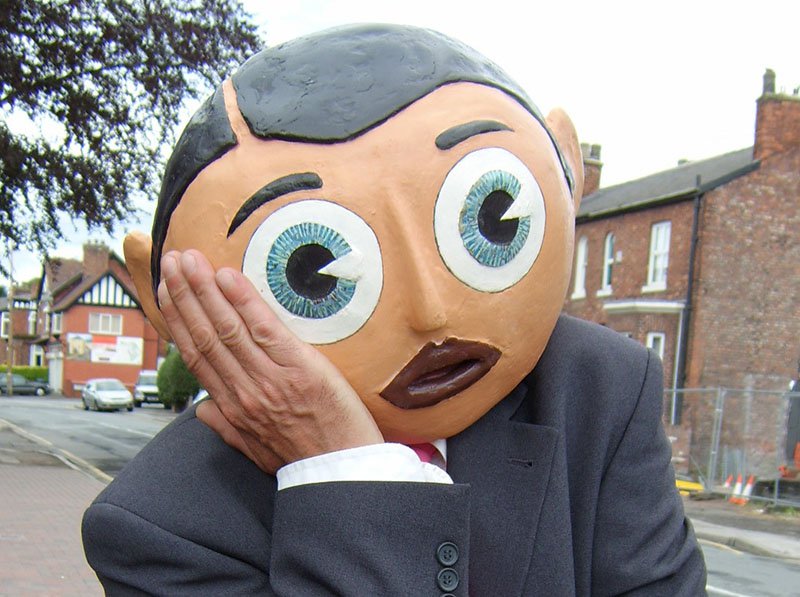 Being Frank: The Chris Sievey Story

'80s and '90s Manchester music fixture Frank Sidebottom hid a creative giant who was both defined and smothered by that whopping papier-mâché head. BEING FRANK: THE CHRIS SIEVEY STORY unmasks him. Played by Michael Fassbender in the 2014 cult film Frank, the real character of Frank Sidebottom stalked Manchester’s music and comedy scene for over 25 years and found nationwide fame on TV. But who really knew Chris Sievey, the fractured genius underneath the mask? Director Steve Sullivan pieces together Sievey’s split personality through an extensive archive of personal notebooks, movies, art and music, alongside insights from his closest confidants, including Johnny Vegas, Jon Ronson, John Cooper Clarke, Ross Noble, and more. What he uncovers is an intimate portrait of a sensitive, tortured outsider artist, forever on the outside looking in.

“The ultimate British eccentric finally gets his dues” ★★★★★ - NME

“An inspiring exploration of unbridled creativity” ★★★★ - Time Out

“The head might have been papier-mache, but the heart was all too real” ★★★★ - Empire

“A celebration of optimism itself” - Sight and Sound