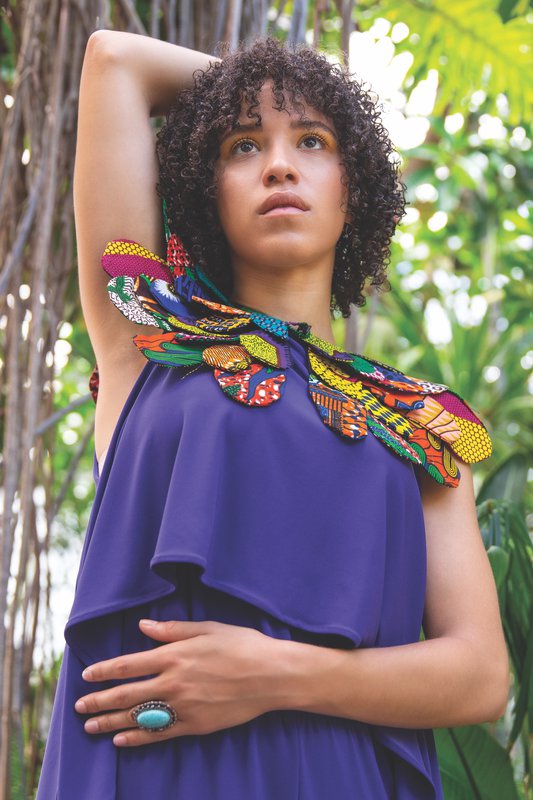 Lush. A special show. Two sets from the Canadian roots phenomena Kaia Kater, who has the ability to weave hyper contemporary and focused subject matters with old-time banjo-picking skills, deft arrangements, and sharp but languid songwriting abilities. Maybe she will throw in a Frank Ocean cover.

Few are more conscious in their journey through Appalachian histories and the Canadian musical landscape than Kaia. Often praised for her capacity to sound new and old at once, Kaia anchors her music the space where tradition and innovation intersect. Born of African-Caribbean descent in Québec, Kaia Kater grew up between two worlds: one her family’s deep ties to Canadian folk music in her Toronto home; the other the years she spent learning and studying Appalachian music in West Virginia.

Her new album, Nine Pin, delves even further, and casts an unflinching eye at the realities faced by people of colour in North America every day. Her songs on the new album are fuelled by her rich low tenor vocals, jazz-influenced instrumentation, and beautifully understated banjo, and they’ve got as much in common with Kendrick Lamar right now as they do with Pete Seeger.

As a concept album, Nine Pin weaves between hard-hitting songs that touch on modern issues like the Black Lives Matter movement (“Rising Down,” “Paradise Fell”) and more personal narratives speaking to life and love in the digital age (“Saint Elizabeth”).

"...plaintive, mesmerizing...writes and performs with the skill of a folk-circuit veteran..." – Rolling Stone

"You want some authenticity in your folk music or bluegrass – I give you Kaia Kater." – No Depression