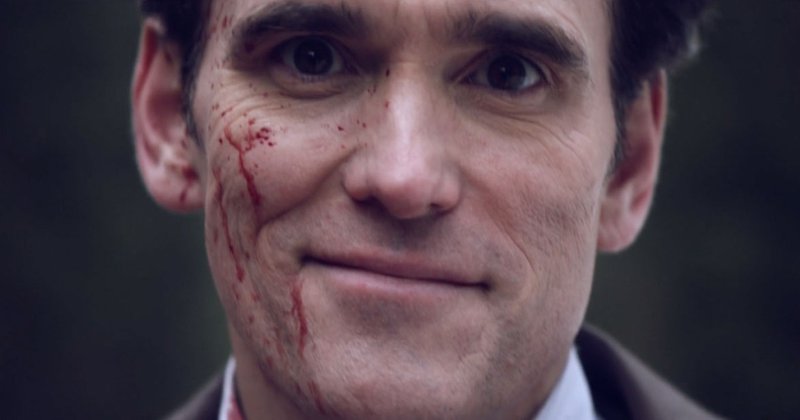 The House That Jack Built

Boundary-pushing cinematic visionary Lars von Trier returns with one of his most daring, provocative works yet. In brutal episodes, failed architect and sociopath Jack (Matt Dillon) proudly recounts the elaborately orchestrated murders—each, to his mind, an epochal work of art—that define his “career” as a serial killer. With trademark black humour, von Trier builds a radical take on violence, art, and the twin acts of creation and destruction.

"At times mordant, at times offensive, and at times extremely silly... The House That Jack Built is a somewhat twisted provocation... it is von Trier's most interesting work in a long time" - CinemaScope

"A multi-pronged attack meant to induce a shortness of breath, whether by nervous laughter, sick tension, or outright revulsion" - Reverse Shot

"Like Dante's depiction of the inferno, The House That Jack Built is a comedy, albeit far from divine" - Mark Kermode, The Guardian