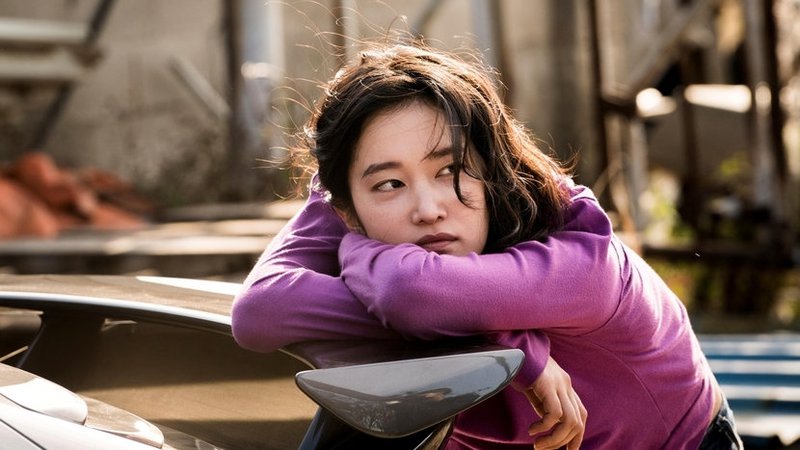 “To me, the world is a mystery.” South Korean filmmaker Lee Chang-dong’s (Peppermint Candy, Oasis, Secret Sunshine) follow-up to 2010’s Poetry is a masterwork. A sublime mystery thriller of obsessive love based on Haruki Murakami’s short story ‘Barn Burning’, it screened in Competition at Cannes 2018 where it won the FIPRESCI Prize as well as setting a record for the highest score ever in Screen’s Cannes Jury Grid.

An isolated young man, Jong-soo (Yoo Ah-in) is living in Seoul, working in a menial job and dreaming of becoming a writer when he’s accosted by Hae-mi (Jeon Jong-seo), who says she remembers him from their childhood in a small village close to the North Korean border. Asking him for a favour, they quickly begin a relationship, but then she goes on a trip and when she returns, is accompanied by the wealthy, urbane Ben (Steven Yeun) – with whom she is apparently in a relationship, and who eventually confides in Jong-soo about his very strange hobby.

Chang-Dong fleshes out Murakami’s slender short story to create a mysterious world of immense power; and his epic, slow-burning film immerses the viewer in the world of his characters whilst exploring male rage, class conflict and working-class struggles, as well as unrequited love and the nature of obsession. It’s almost miraculously well-crafted, from Hong Kyung-pyo’s precision cinematography to Kim Da-won’s stunning, illuminating score to the incredibly vivid and thorough performances of its three leads

"It’s gripping in the moment, but with plenty to take away for afterwards. Genius really isn’t too strong a word" ***** Little White Lies