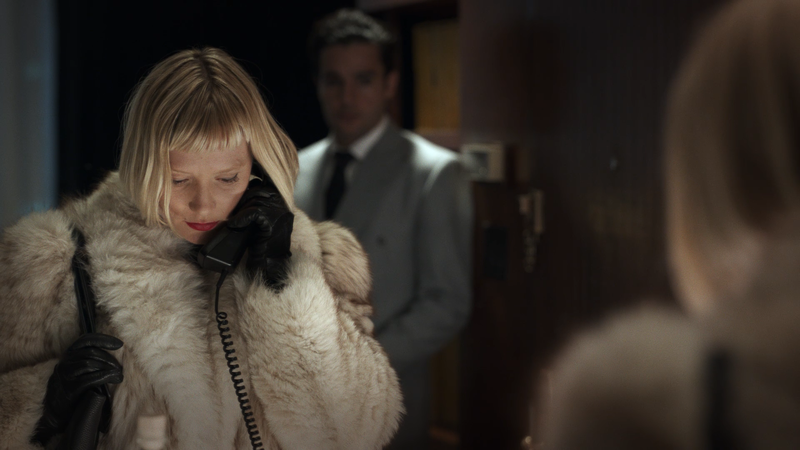 Director Nicolas Pesce follows up debut film The Eyes of My Mother with this intricately crafted adaptation of Ryû Murakami’s dark novel.

Reed (Christopher Abbott) doesn't really want to murder his infant child, but he sure thinks about it a lot. In order to get the impulse out of his system, he concocts a plan: hire a prostitute, murder said prostitute, return home, and get back to being a great husband and dad.

Unfortunately, Reed picked the wrong prostitute. Jackie (Mia Wasikowska) shows up at his door – and she has a few ideas of her own. After an unexpected disruption, the balance of control begins to sway back and forth between the two. Is he seeing things? Who's playing whom? With unsettling performances and nightmarish imagery, Piercing is guaranteed to get under your skin.