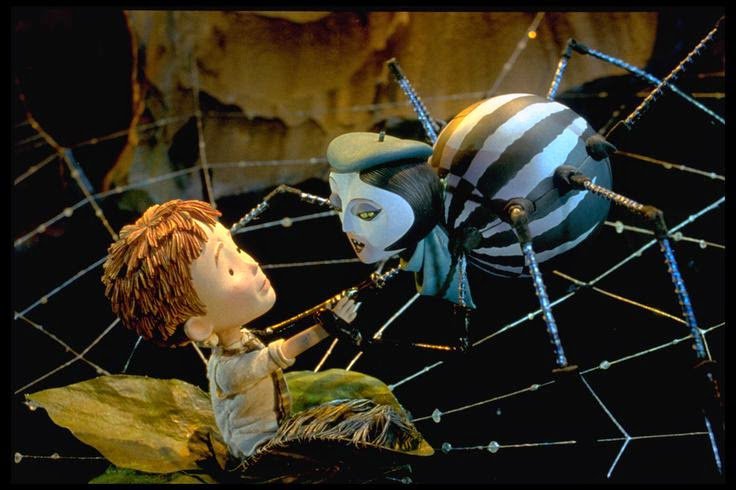 Come on a magical adventure with James & The Giant Peach!

James, an unhappy orphan living with his cruel aunts, discovers a gigantic peach growing in the garden.

Venturing inside, he meets six friendly insects and together they embark on a fantastical quest to find their dreams in New York City.

A beautifully animated and live-action fantasy, based on Roald Dahl's novel, starring Paul Terry, Joanna Lumley and Miriam Margolyes and featuring the voices of Susan Sarandon and Richard Dreyfuss.