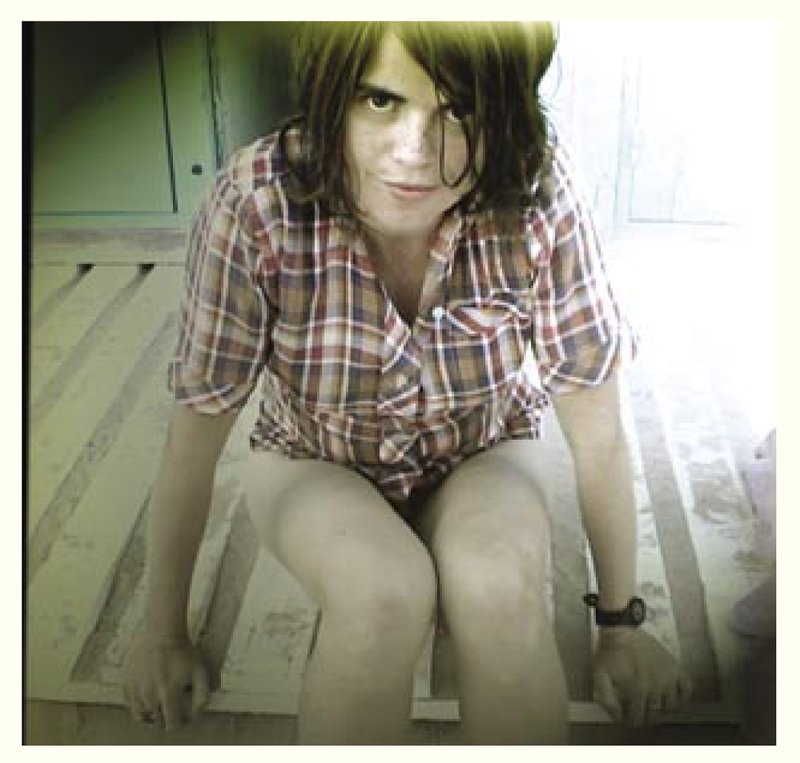 Treasure the voice of French chanteuse Françoiz Breut, still something of an underground find in the UK unless you heard her collaboration with Yann Tiersen on the Amelie soundtrack.

Against a rich backdrop of French pop (Serge Gainsbourg, Francois Hardy, Jeanne Moreau etc.), her languid and sensous delivery has crossed over to smite the likes of Herman Dune, Howe Gelb and Joey Burns of Calexico, all of whom have written songs for her. Mostly sung in French, she has a way of inhabiting songs with a force of personality that makes them all her own - the kind of effortless innocence that doesn't seem calculated or focus group directed - coupled, when she wants to, with the communicational directness of a whisper in your ear. For fans of Mazzy Star, Cat Power or Juana Molina.