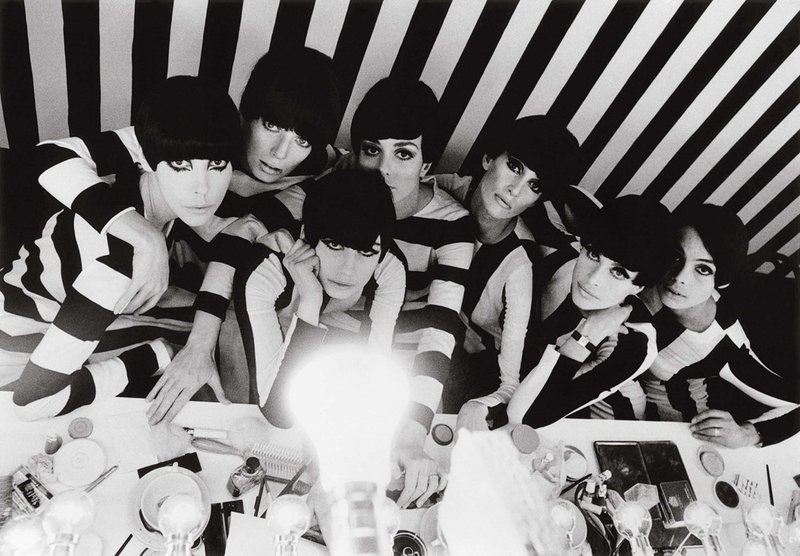 Who are you Polly Maggoo?

Hot on the heels of this weeks ‘In Fabric’ screenings, we couldn’t resist the urge to screen this iconic yet underseen classic, cited by Peter Strickland as a primary stylistic influence. Expat in Paris Klein made his name as the most subversive photographer at American Vogue, and his first feature is a scathing yet elegant pseudovérité incursion into the world of Parisian haute couture, and a pop-art monochrome feast!

As neophyte supermodel from Brooklyn (Dorothy MacGowan), appears on a vapid TV ‘documentary’, she becomes the pinup plaything of media hounds, as well as the fragmented fantasy of haunted Prince Igor (Sami Frey).

With audacious production design, and a savage satirical edge which resolutely nails the co-option and commercialisation of a newly booming youth culture; Klein’s take on the emerging genre of confessional television reveals his uncanny clarity at understanding the fusion of pop and politics that defined the late 1960s.

Be there or be square!