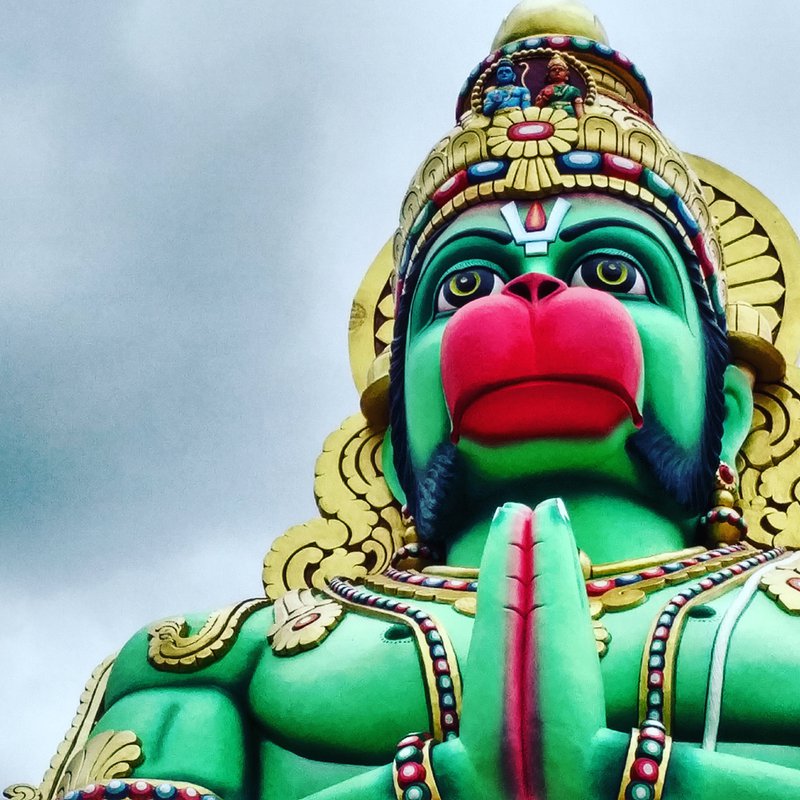 The Cinema Of The Imagination: Fairytales For Grown Ups

When Sita is kidnapped by a ten-headed demon king, Rama needs all the help he can get. But there’s only one thing worse than this blood-thirsty demon, and that’s his big brother. As Rama lies helpless on the battlefield, it’s time for Sita’s little known story to unfold. Expect the unexpected...