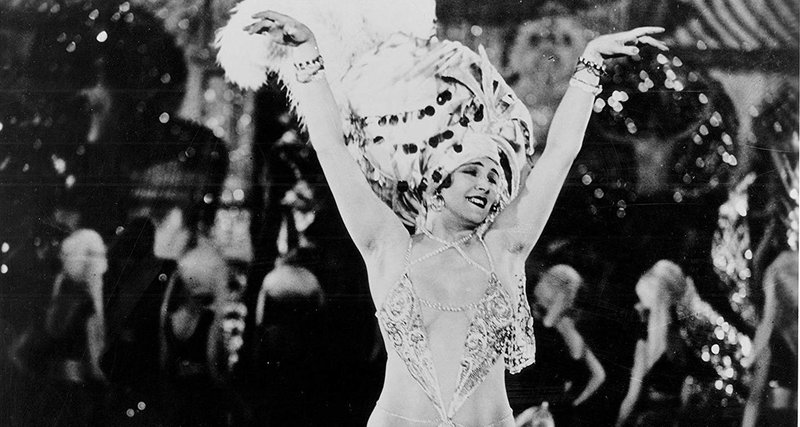 Directed by the great E. A. Dupont (Varieté, Piccadilly) and one of the most lavish British films of the silent era in both budget and scope, Moulin Rouge stars Jean Bradin, Eve Gray and Russian-German screen sensation Olga Tschechowa in the story of a young aristocrat driven to a suicide attempt after falling in love with a young dancer and her elegant, ravishingly beautiful mother.

Filmed at Elstree through the winter of 1927, Moulin Rouge is an incredibly entertaining, energetic and sexy film which pulls you right back into 1920s Parisian life and society, an era, in which, anything goes.

Live piano musical accompaniment by John Sweeney. With thanks to Lobster Films, Paris.

This special screening is part of a series of events in collaboration with South West Silents, Bristol Festival of Ideas, Cube Cinema, Curzon Cinema and Arts and Watershed celebrating the films of the Weimar Republic as well as the ‘City and Silent Film’. These two seasons run through September, October and November 2019 as part of the Festival of the Future City 2019.