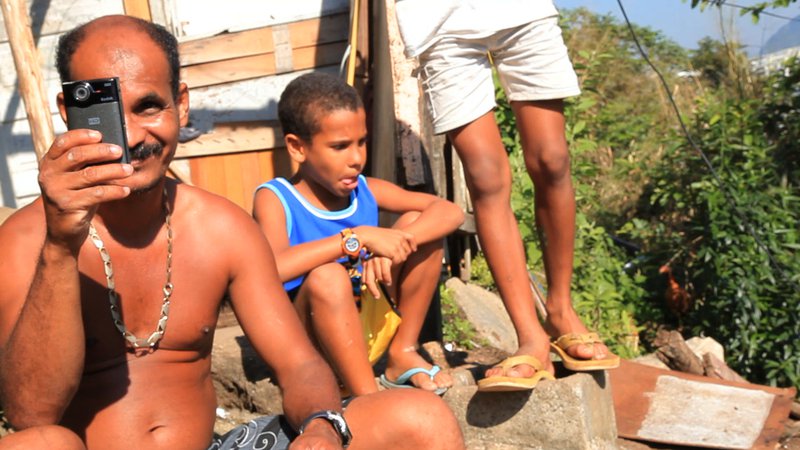 Filming people in distress for his documentary ‘Earth Will Fall’, shot in a favela in Brazil, raised difficult ethical issues for documentary maker Sam Liebmann. He will discuss, with video clips, the problems of representing people fairly and with dignity while filming in areas of high social conflict.

Sam Liebmann is a director, editor and videographer, ran filmmaking workshops in Brazil and has made documentaries in Sierra Leone, Israel and Palestine.

Part of Behind the Screen: a series of talks given by filmmakers and artists on their craft, with film illustrations, at the Cube cinema. Four events supported by the Cube and the Bristol Radical History Group.