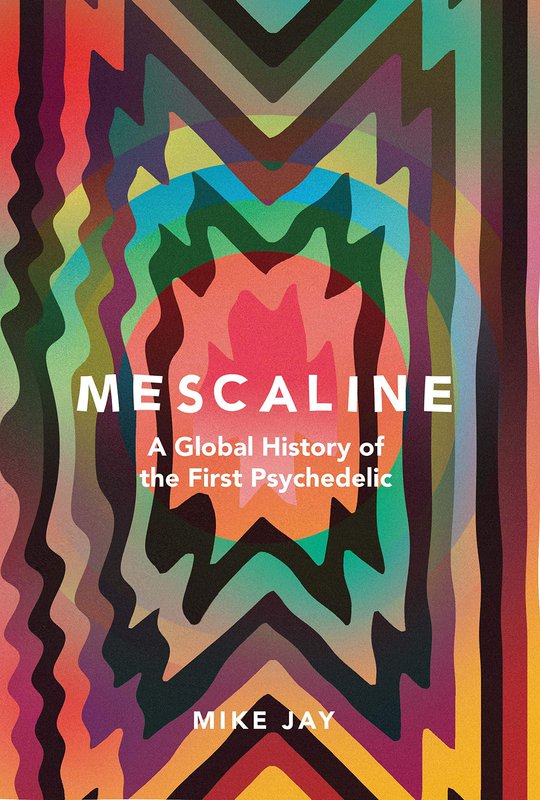 Mescaline: A Global History of the First Psychedelic

an illustrated talk with Q&A

Mescaline became a popular sensation in the mid-twentieth century through Aldous Huxley’s The Doors of Perception, after which the word “psychedelic” was coined to describe it. Its story, however, extends deep into prehistory: the earliest Andean cultures depicted mescaline-containing cacti in their temples.

Mescaline was isolated in 1897 from the peyote cactus, first encountered by Europeans during the Spanish conquest of Mexico. During the twentieth century it was used by psychologists investigating the secrets of consciousness, spiritual seekers from Aleister Crowley to the president of the Church of Jesus Christ of Latter-day Saints, artists exploring the creative process, and psychiatrists looking to cure schizophrenia. Meanwhile peyote played a vital role in preserving and shaping Native American identity.

This talk and Q&A will explore these remarkable and little-known stories, and the challenges Mike faced in researching and writing mescaline's panoramic history.

Mike Jay is one of the world’s leading historians of science, medicine, drugs and consciousness. His latest book, Mescaline: A global history of the first psychedelic (Yale University Press, 2019), traces mescaline’s many lives: from the ancient use of San Pedro and peyote to the origins of the Native American peyote rite, its first encounters with Western science, the laboratory synthesis of mescaline in 1919, and the century of modern engagement with psychedelics that has spanned art, psychology, spirituality, medicine and culture. Drawing on botany, pharmacology, ethnography, and the mind sciences and examining the mescaline experiences of figures from William James to Walter Benjamin to Hunter S. Thompson, this is an enthralling narrative of mescaline’s influence on cultures far and wide.

‘Mike Jay’s history of mescaline use is a bit of a mind-altering experience itself, both rollicking and intellectually rigorous’  Economist

‘Jay’s great achievement is his integration of the two halves of the mescaline story, ‘Western’ and indigenous…a fascinating look into the varieties and potentials of human consciousness itself’ Literary Review

Mike Jay has written widely on the history of science, medicine, drugs and consciousness. He writes regularly for the London Review of Books, the Wall Street Journal and the Literary Review. He has curated two major exhibitions at Wellcome Collection, and Brilliant Visions: mescaline | art | psychiatry, which accompanies his book, is running this summer at the Bethlem Museum of the Mind.