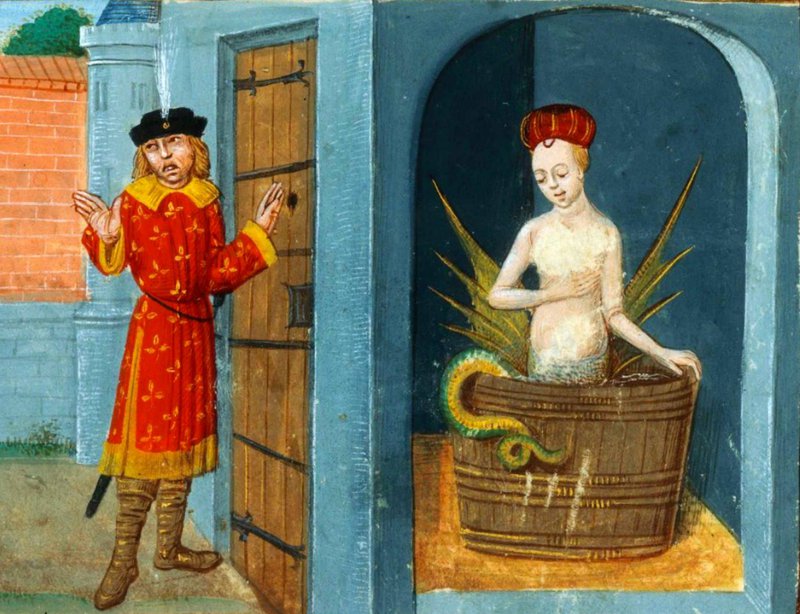 Melusine - children of the sweet water, by TUUP & transglobal underground

The Cinema Of The Imagination: Fairytales For Grown Ups

Medieval rulers of England and France often claimed descent from a part demonic, part angelic, part human, part fish-tailed creature called Melusine - a creator of peace and of conflict, a builder of cities, a vengeful daughter and a wronged wife – a legendary figure who the kings would credit for their achievements and blame for their cruelties.

Combining story, music, unpredictable instrumentation & contemporary technology, journey with them through a landscape that is as much science-fiction as it is fairytale.