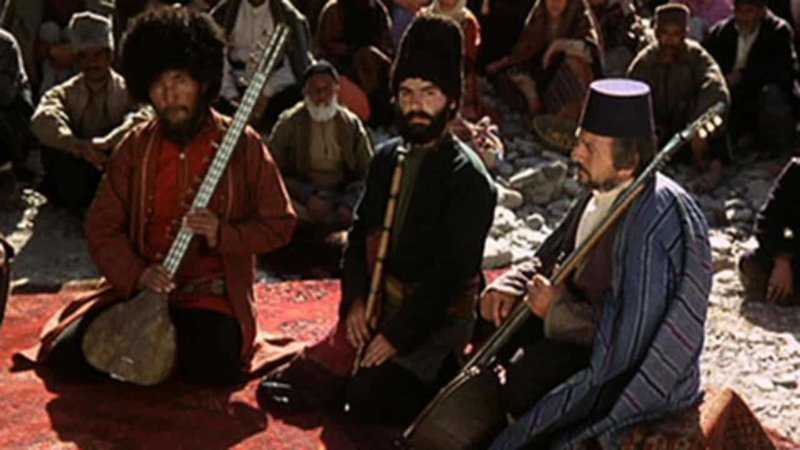 A rare chance to see and discuss this spiritual classic.

Meetings with Remarkable Men is the adaptation of part of the autobiography of George Gurdjieff, a mystic who lived between the 2nd half of the 19th century and the 1st half of the 20th century.

As a young man exploring ancient ruins, Gurdjieff discovers scrolls confirming the existence of a hidden brotherhood long thought to be extinct. He begins a search that leads through unforeseeable hazards and finally to a school where he learns to bring together all the principles of an esoteric teaching. The film, by renowned director Peter Brook, was made on location in the forbidding, rarely photographed mountains and deserts of Afghanistan, and has been widely acclaimed for its unique visual beauty.

Film will be followed by an audience discussion on the themes within the film.