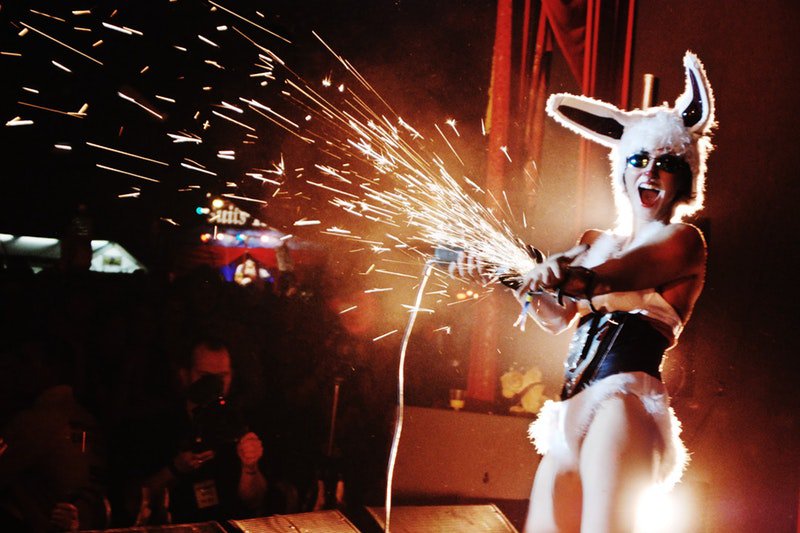 The film of Roy Gurvitz, who created Lost Vagueness, at Glastonbury and who, as Michael Eavis says, reinvigorated the festival. With the decadence of 1920’s Berlin, but all in a muddy field.

A story of the dark, self-destructive side of creativity and the personal trauma behind it. Anti-hero, Roy, and Glastonbury founder, Michael, became friends in the early 1990s and through their tale, the film retraces Britain’s sub-culture history, to see how a band of troublesome new age travellers came together to create Lost Vagueness, eventually reviving the festival from cultural bankruptcy.