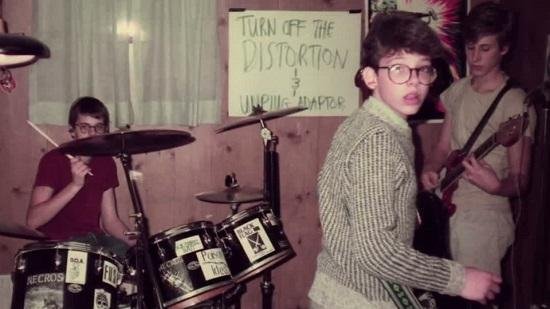 In 1991 a band of teenagers from Louisville, Kentucky released one of the most extraordinary albums in rock history. That band was Slint, the album Spiderland.

Breabcrumb trail, directed by Lance Bangs is a documentary about Slint, that album and the bands legacy. With loads of unseen live footage, plus interviews with the band, and other legends of the American rock underground including Steve Albini, David Yow and Ian MacKaye, this is not just a film for Slint fans, but also those interested in an inspirational story of a bunch of friends making great music together.

Or in person at the Here Shop Gallery on Stokes Croft.