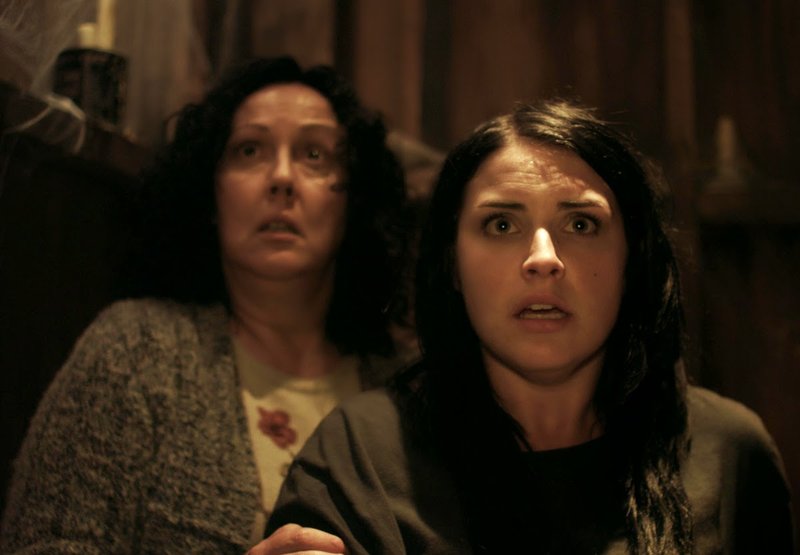 Arrested following a botched attempt to rob money from a bank cashpoint, troubled ne'er-do-well Kylie faces her worst nightmare: eight months of confinement to home detention with her well-meaning but eccentric mother and step-father at their house in middle-of-nowhere New Zealand. Though initially tired of her mother's obsession with the paranormal, a series of strange occurrences lead the sceptical Kylie to investigate the possibility that the house may indeed be haunted by ghosts from its past.

One of the stand-out films of last year's Frightfest, Housebound is that rare beast - a genuinely funny horror-comedy - and a smartly-written, idiosyncratic blend of haunted house mystery, dysfunctional family drama and The 'Burbs-esque small town strangeness.

“A wonderfully witty comedy horror that delights in scaring the hell out of you! Bloody brilliant!"  Sir Peter Jackson