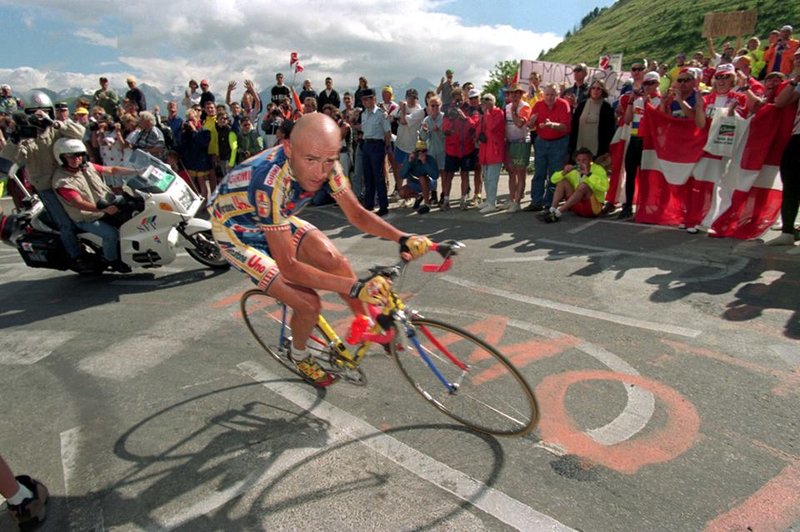 Pantani: The Accidental Death Of a Cyclist

In 1998 Marco Pantani, the most flamboyant and popular cyclist of his era, won both the Tour de France and Giro d'Italia, a titanic feat of physical and mental endurance that no rider has repeated since. He was a hero to millions, the saviour of cycling following the doping scandals which threatened to destroy the sport. However, less than six years later, aged just 34, he died alone, in a cheap hotel room, from acute cocaine poisoning. He had been an addict for five years.

This is the story of the tragic battles fought by the most important Italian cyclist of his generation; man verses mountain, athlete verses addiction, Marco Pantani verses himself.

"A far easier character to warm to than Lance Armstrong", ★★★★ The Independent