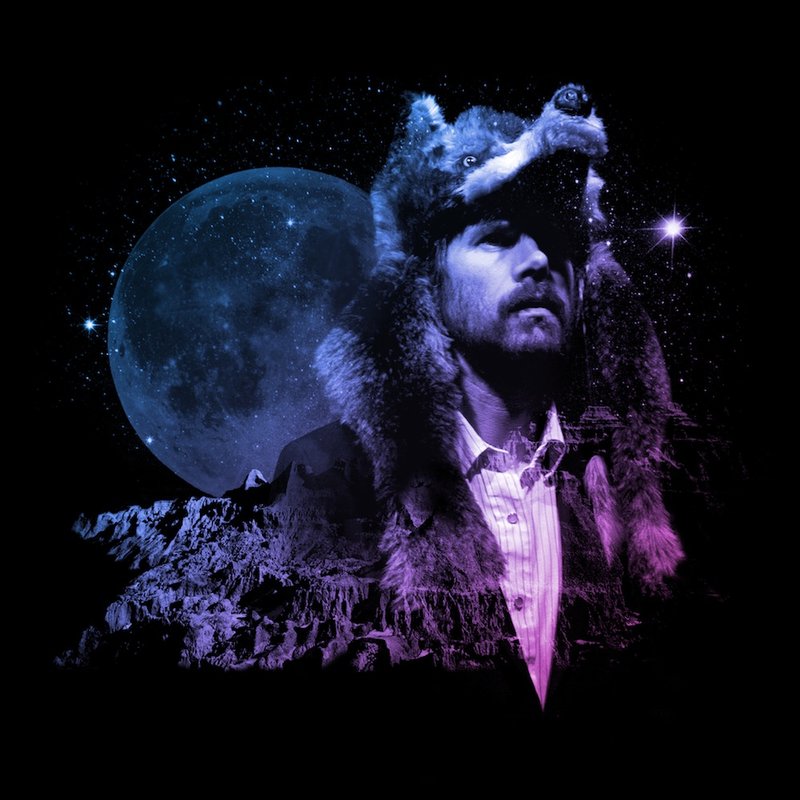 American Interior is former Super Furry Animals frontman Gruff Rhys's second outing exploring the moving image and vast landscapes. As in his non-fiction road movie Separado!, Rhys embarks on a musical journey, here following the footsteps of ancestor John Evans; an 18th century Welsh explorer who in 1792 walked into the Allegheny Mountains in search of a lost tribe of Welsh-speaking Native Americans.

The result is an epic series of adventures, where Rhys joined by The Flaming Lips guitarist, Kilph Scurlock, travel through the Mid-West, sailing up the Missouri River, playing gigs on native reservations as they go along. Their journey is also documented through an album, a book and even an app. But what became of Evans? Did he find the tribe he was looking for?