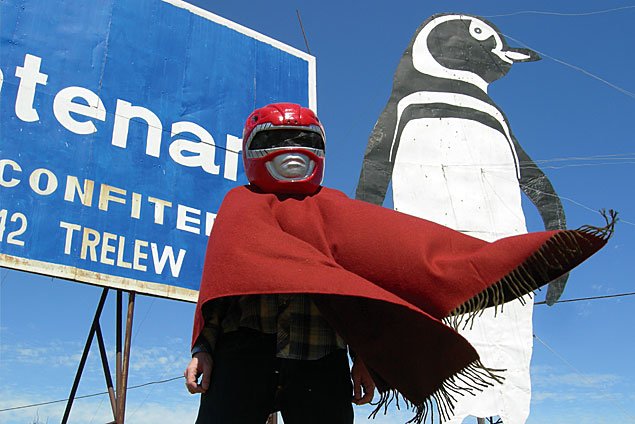 "When I was a kid, I used to watch this guy on television wearing a cape, riding a horse, and singing Welsh in a strange accent. I asked my grandmother who he was and she said, '-That's your uncle.'…”

Inspired by this lasting memory, ‘Separado!’ is Gruff Rhys’ ‘psychedelic western musical’; by turns a music tour film, a magical road movie, and a social history documentary. Director Dylan Goch chronicles Gruff’s travels through time and across continents, from Wales to Patagonia (via Brazil), as the Super Furry Animal embarks upon an epic personal quest to find distant relatives old and new. In doing so, he investigates the story of 19th century Welsh emigration to Argentina, bewilders local residents with his eclectic live performances, and gets chased by an armadillo…

A vivid and imaginative musical odyssey, imbued with Gruff’s characteristically playful sense of fun and wonder.