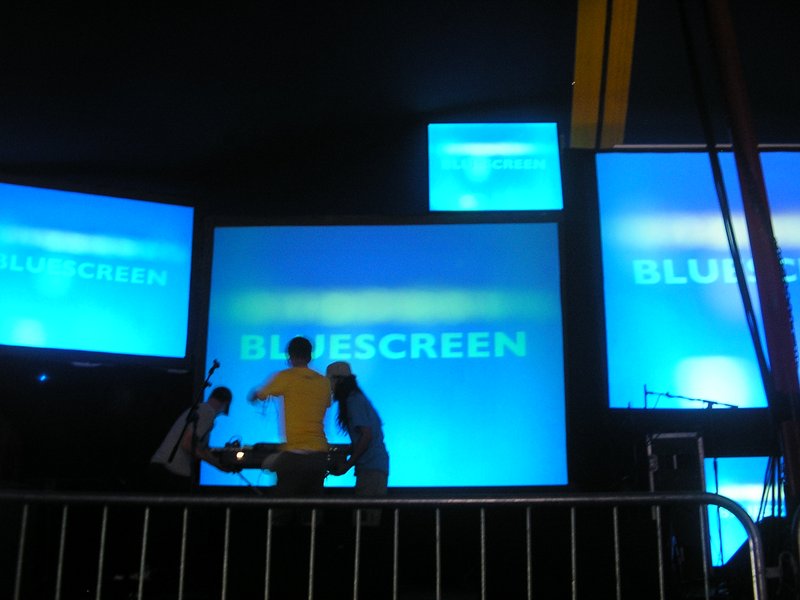 Running alongside Bristols Cycle Festival, Bluescreen will be running an evening dedicated to the Bicycle. So tonight we want films about bikes only!

Not made one? Now is your chance to pay homage to the mighty two wheeled form of transport! Why not make a film about your bike or some else's or how about making a film about the Cycle Festival itself?

There will be a prize for best film!

And a 'live' performance by Les Velobicis (http://lesvelobici.blogspot.com/)
So all you need to do, is BRING your finished films down on the night, on DVDs, Mini DVs etc - films should be 20mins or under.

Plus the Cube Orchestra and their rescores and Bluescreen Hi-Fi DJ's in the Bar all night.

Bluescreen is Bristols longest running independent OPEN screen Film event. Come down and find out why...