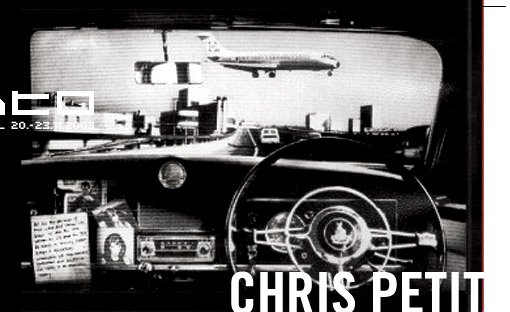 One of the only real British road movies (complete with great soundtrack) following a man's travels from London to Bristol as he attempts to clarify the mysterious death of his brother, meeting various odd characters on his way.
A picturesque drift through sullied, late 70s England in the company of a (reasonably) hip hit man who sets off in search of what sounds like a very dodgy older brother after he receives a parcel of music from said sibling, last seen in the Bristol area. But it isn't.

From the music (Bowie, Kraftwerk, Len Lovich, Robert Fripp) to the architecture (the Temple Meads Flyover!) and the cars, it glows. Cult Movies says, 'a commentary on the obsessive, ironic disenchantment of living in Britain now'.