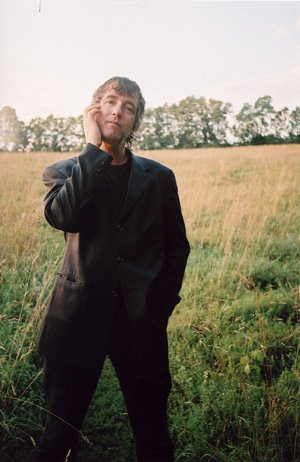 "Rhythmic blues thunder and lustrous harmonic bliss". This is glorious guitar music where everthing riffs, crashs and rolls in synch. Many try it and many but fail Jonathan Kane and band deliver BIG time. 'The Dream Synidicate' has got a new forger of harmonic maximalism.

Jonathan Kane is a downtown NYC legend - as co-founder of no-wave behemoth Swans and the rhythmic flutter behind the massed-guitar armies of Rhys Chatham and the rock excursions of La Monte Young. Released on Table Of The Elements Kane summons the perpetual propulsion of 70s krautrockers Neu, then steers it head-on into... the blues. Make no mistake about it, Kane is a bluesman, so boogie, swagger and trance out with Jonathan Kane down his Highway 61 of the mind.