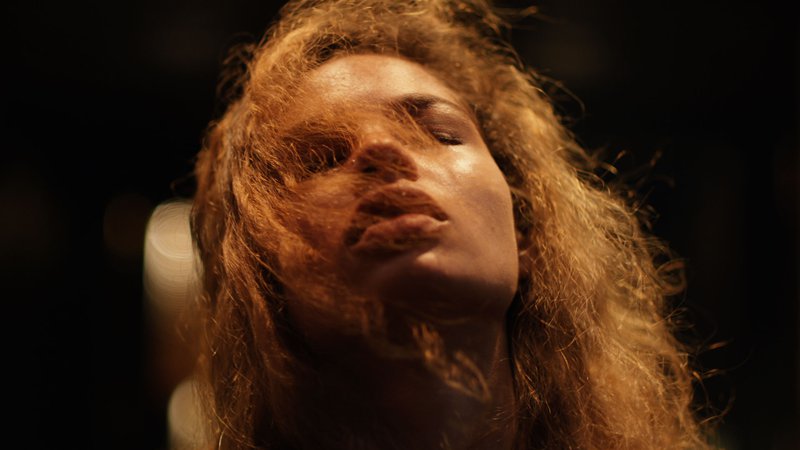 Madeline’s Madeline is the feverish, explosively creative third feature from one of independent cinema’s most exciting new voices Josephine Decker (Butter on the Latch and Thou Wast Mild and Lovely)

Formally distinctive and mesmerically shot, this is a bracing and intimate portrait of a mother-daughter relationship tested by ambition, mental illness, racial tensions and the pressure of growing up in modern-day New York.

A heady, fearless, incredibly invigorating work that has been unanimously hailed by critics as solidifying Decker’s position at the forefront of contemporary experimental filmmaking.

"It’s an immersive and exotic experience. Howard is a revelation." **** Guardian

Thanks to our friends at MUBI, anyone who comes to see Madeline's Madeline at the Cube will be able to pick up a free 3 month trial to their streaming platform to celebrate the release of this wonderful film.

Throughout May MUBI will delve into the extended filmography of this intrepid filmmaker and actor, (an auteurial voice like no other on the American indie film scene of recent years) by giving folks the chance to see the following films.