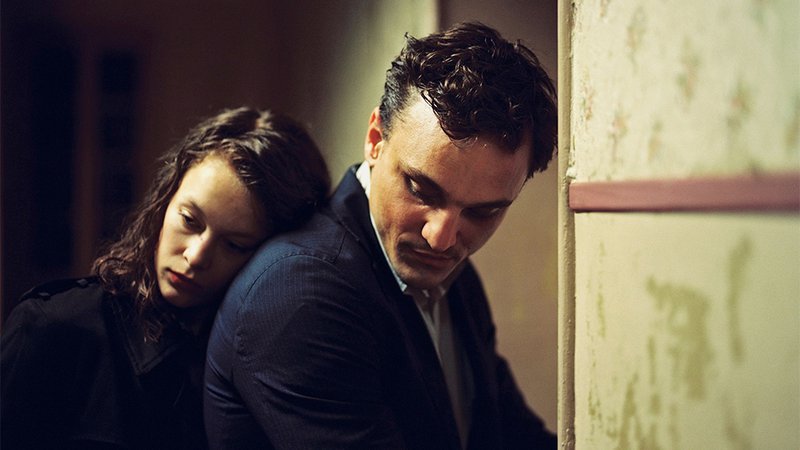 In Petzold’s brilliant and haunting adaptation of German novelist Anna Seghers’s 1944 book Transit, a hollowed-out European refugee (Franz Rogowski), who has escaped from two concentration camps, arrives in Marseille assuming the identity of a dead novelist whose papers he is carrying. He enters the arid, threadbare world of the refugee community, where he becomes enmeshed in the lives of a desperate young mother and son and a mysterious woman named Marie (Paula Beer). Transit is a film told in two tenses: 1940 and right now, historic past and immediate present, like two translucent panes held up to the light and mysteriously contrasting and blending.