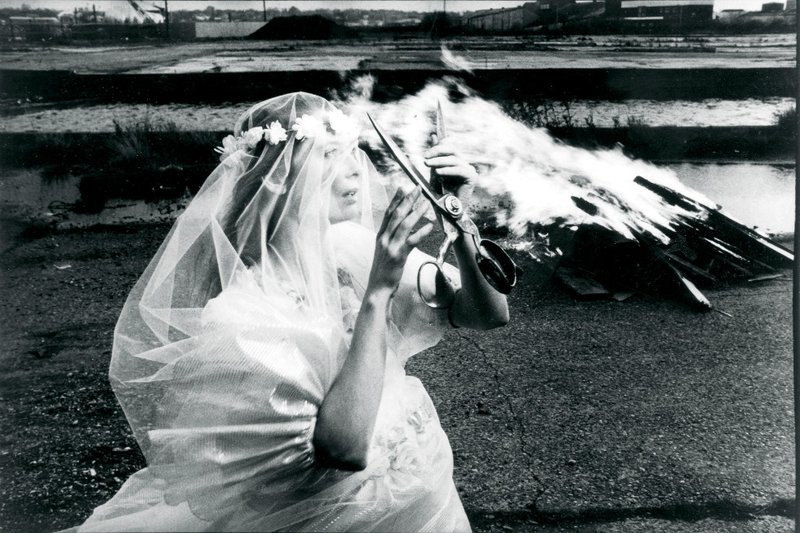 The Last of England

with live score on Fri 15th

A Brexit Special! Tilda Swinton stars in Cult queer film director Derek Jarman’s personal commentary on the decline of his country in a language closer to poetry than prose. A dark meditation on London under Thatcher. In 1987, in a world where where homosexuality and AIDs victims were looked down upon, Derek Jarman acted as a filmic spokesperson for those who remained marginalised. The Last of England is an angrily poetic, personal portrayal of a country that he saw, was in ruins. Through the experimental form, through the post-apocalyptic depiction of the country, Derek’s film dismantles the establishment and highlights the horrors of modern-day Britain through a dream-like state.