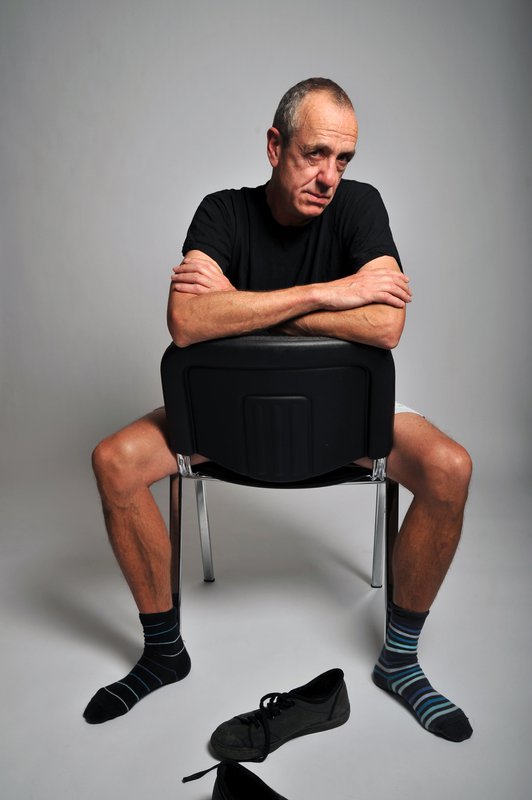 Following the success of Arthur Smith Sings Leonard Cohen, the comedian tells the story of his own father in this brand-new show. Syd Smith fought at El Alamein, became a POW and ended the war in the notorious Colditz Castle in Germany. In the 1950s PC Syd patrolled London's South Bank and met a gallery of characters, whom he tried his best not to arrest. Arthur tells this enthralling 20th-century story with laughter, music (from Ray Davies and others), reflections and a hilarious photo. Arthur will perform a solo version of the show.

A BBC regular, well-known for his appearances on TV’s ‘Grumpy Old Men’, ‘Q.I.’, ‘Have I Got News For You’, ‘The One Show’, Radio 4’s ‘Loose Ends’, ‘Balham Bash’, and host of Radio 4 Extra’s Comedy Club, and Radio 2’s ‘Smith Lectures’. He is a ‘Spirit of The Fringe’ award-winning Edinburgh Festival stalwart and Olivier nominated playwright for ‘An Evening With Gary Lineker’

Arthur is simply one of our funniest and most original comic performers and is guaranteed to bring you a night of hilarity, mirth and scandal...with a touch of rudeness thrown in for good measure.