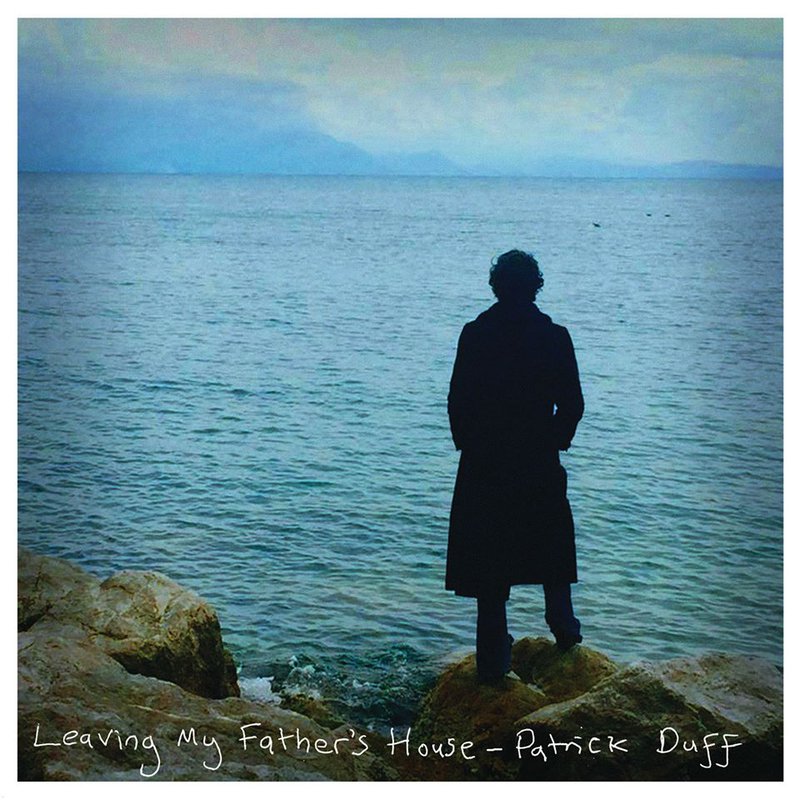 To celebrate the release of Patrick's new album "Leaving My Father's House' on Environmental Studies, there is going to be this....a very special 'one-off' Bristol show.

This is an album about leaving the past behind and arriving in a new place that hasn't fully materialised yet... like a cool white room in the centre of the sun...where you're casting your gaze backwards with enough space between you and the world to be able to see more clearly .... breathing in the fresh air .. now you're finally able to love where you came from .. all the people and places and the person who you used to be ... and knowing it's not where you are anymore .. You've cried all your tears and somehow they gave you clear sight. The love can flow back home now. You wrote these songs like a postcard because you're kind of missing them all and knowing at the same time you're never going back .. and you didn't even realise until you listened…. Realising that you've forgiven everyone and you've forgiven yourself and that the music has a warm vitality and gentleness as a result .. the songs are alive like somebody is whispering thank your in your ear .. there's nothing, in particular, to prove anymore ... You followed your heart to a lonely place .. you're in the bardo looking back on your life with a mother’s eyes... and with a smile you find yourself thinking .. Who's going to love me now?

Environmental Studies is a imprint that cultivates non-commercial music with unprecedented freedom in its repertoire.

Sealionwoman is Kitty Whitelaw and Tye McGivern – a musical partnership born from the cacophonous jazz-racket of Kitty and the Drowning Bag, a London-based power-trio featuring John Tillyer on drums. Their first incarnation fell dormant when Kitty ran off to join the circus in Singapore, but Kitty and Tye were reunited for a one-off performance in 2011. Galvanised by the response, they reformed, relocated to the city and spent seven years honing their utterly extraordinary sound, with live shows supporting artists as diverse as Tanya Tagaq and Bohren & der Club of Gore, before they were finally ready to commit five songs to vinyl for their debut album, Siren.