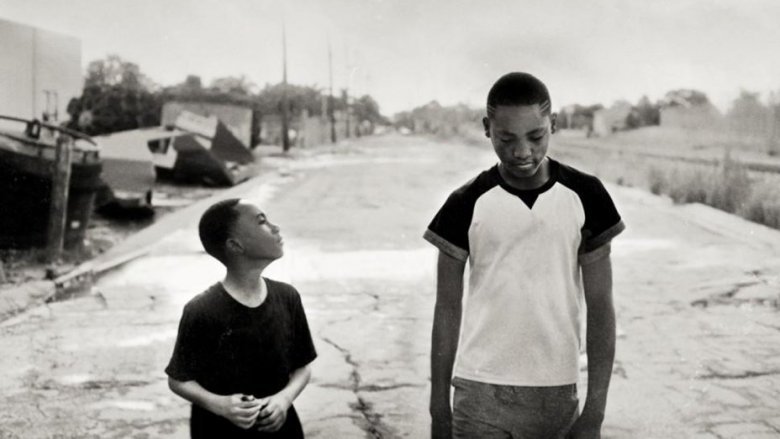 What You Gonna Do When the World’s on Fire?

A blistering meditation on the state of race in America, Roberto Minervini’s What You Gonna Do When the World’s on Fire? chronicles the lives of Black communities in the Southern states, where the tragic aftermath of Hurricane Katrina remains acutely felt as police brutality claims lives with intolerable regularity.

Following several threads, including the New Black Panther Party’s preparations for a large-scale protest against police violence, the film documents the lives of those who have been marginalised by the media and alienated by failing institutions. What You Gonna Do When the World’s on Fire? captures the pressures of everyday existence for many Black Americans, while finding moments of beauty, joy and radical togetherness.

"combines the smarts and empathy of David Simon's Treme and Jonathan Demme's I'm Carolyn Parker, and pays poignant tribute to the culture, music and tradition of New Orleans as much as its subjects." Katherine McLaughlin **** List