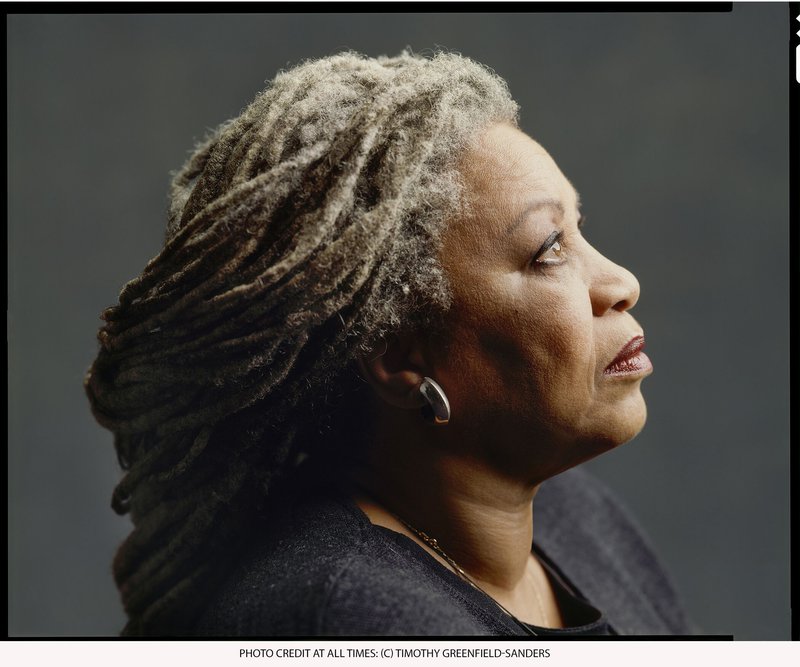 Toni Morrison: The Pieces I am

From a young age Toni Morrison learned that words have power. Through her many celebrated novels she channelled the power of words to transform understanding of the African American experience, winning both Nobel and Pulitzer prizes and the Presidential Medal of Freedom.

In this lovingly crafted film, Director Timothy Greenfield-Sanders, who was Morrison’s friend and photographer for four decades, has Morrison narrate her own story, from her earliest days growing up in small town Ohio. “I have spent my entire writing life trying to make sure that the white gaze was not the dominant one in any of my books,” she tells us, staring straight into the camera.

Completed a few months before Morrison’s death in 2019, in Toni Morrison: The Pieces I Am,  we hear not only from Morrison herself but from a range of friends, including Oprah Winfrey, Angela Davis and Fran Lebowitz. A single mother of two, Morrison spent many years juggling her writing life while working full time as a highly respected editor. As her novels began to earn global attention, she moved full time into writing, becoming one of the most celebrated American writers of her generation.

Says Columbia University professor Farah Jasmine, “If there’s life on Mars, they’re reading Toni Morrison to learn what it means to be human.”