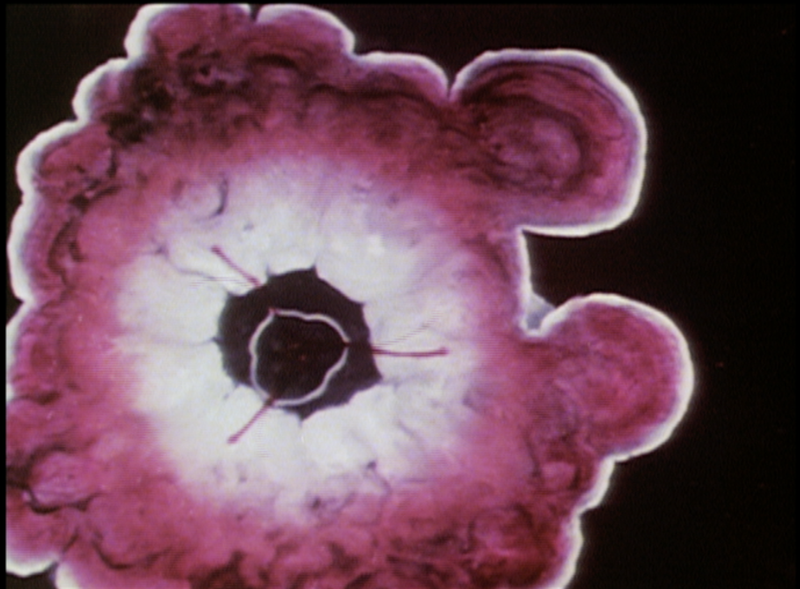 Thought in Motion: An evening of Experimental Animation

Curated and introduced by Edwin Rostron

A screening of animations by artist filmmaker Edwin Rostron, alongside a number of other animated films chosen by Edwin. The films all share an improvisatory approach to the creative processes in animation, using the medium to show thought in motion; ideas happening spontaneously with a free and experimental spirit. From the mysterious explorations of Douglass Crockwell's Glens Falls Sequence made between 1937 and 1946, to Gennaio, a film made this year by Ira Vicari and inspired by a walk in a public park, the selection shows the dynamic and unfettered imagination at play.