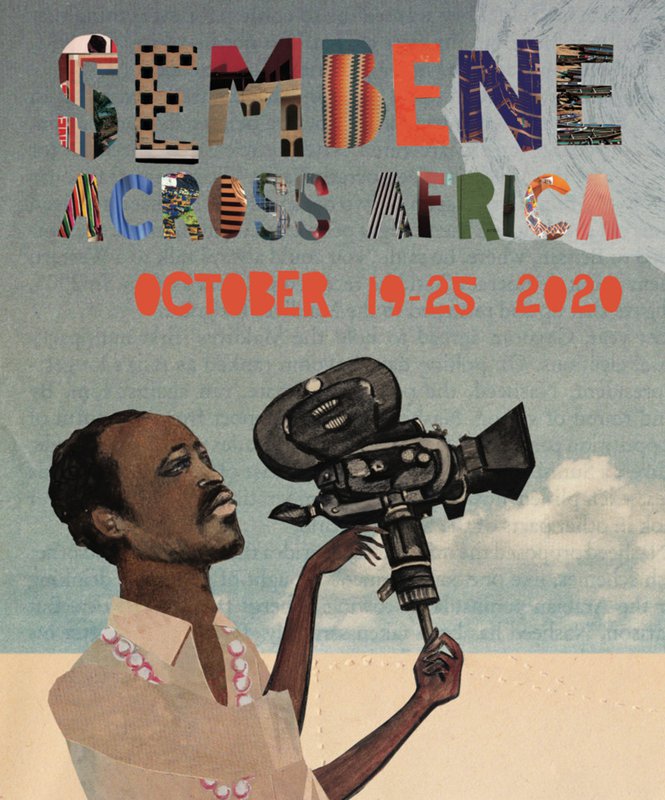 The Sembene Project presents the 4th edition of Sembene Across Africa, an annual event celebrating African cinema through the life and work of Senegalese filmmaker Ousmane Sembene.

Considered to be the ‘father of African cinema’, Sembene was a self-taught filmmaker who became a giant of world culture, and his films and fiction remain among the most inspiring works the continent has seen.

The 2020 program will be online and includes two of his films and a documentary about him:

• MANDABI (1968), a classic tragicomedy which documents the plight of a Senegalese man who tries to cash a money order from a relative in France;

• XALA (1975), a biting satire about corruption in the independence era;

• and SEMBENE! (2015), an award-winning documentary celebrating the life of this great man.

Films will be accessed via the Cube video site. Link provided after ticket registration.

Sembene Across Africa will also include seminars, broadcast live on YouTube, as well as an online Zoom panel discussion led by filmmaker Perivi Katjavivi (The Unseen) at 1pm Oct 24th.

Sembene’s Senegal: Understanding His Home Through His Books and Movies (in Wolof)

Fight the Power: Sembene and Black Power, Then and Now (in English)

Hosted by Cables & Camera and The Cube Microplex.