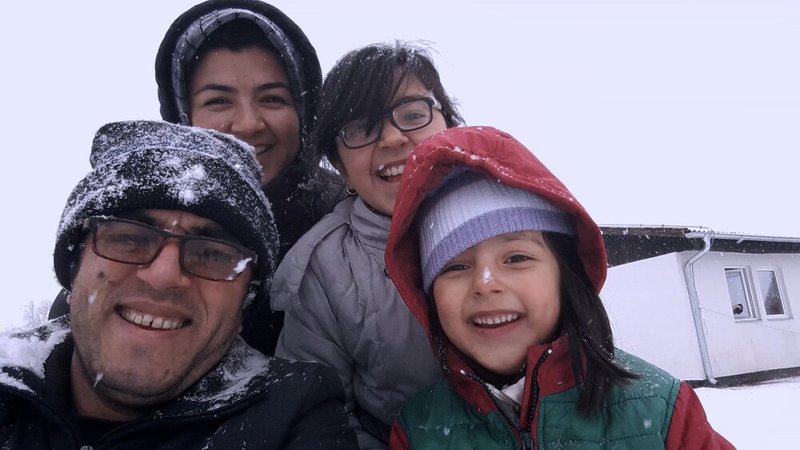 In 2015, after Hassan Fazili’s documentary Peace aired on Afghan national television, the Taliban assassinated the film’s main subject and put a price on Hassan’s head. Hassan looked at his wife and his daughters, and he knew they had to flee their home. Over the course of their multi-year saga in search of safety, the family grasped onto the only means they had to assert control over their situation: their camera-phones.

Midnight Traveller is a gripping vérité story made by a family on the run. Their unique access and artistic vision provide an intimate portrait of a loving family and the myriad fellow travellers they meet on their odyssey.