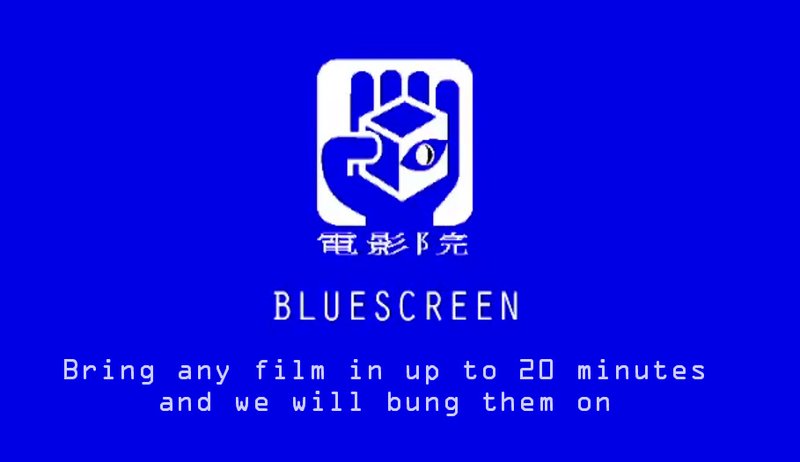 Its the last BLUESCREEN of the Year! And still celebrating their 15th year.... !

Bluescreen is Bristol's longest running short film night and YOUR Open Screen night for local film makers to bring in and screen their short films.