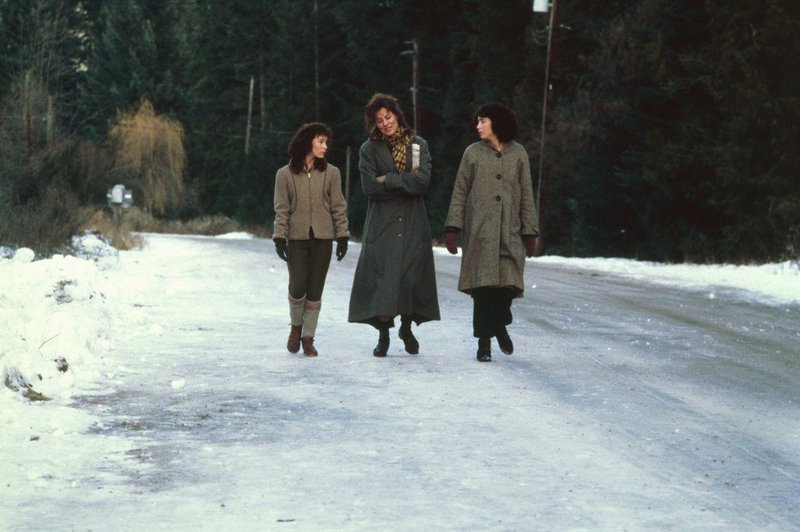 Orphaned following the death of their mother, young sisters Ruth and Lucille are raised by a succession of relatives in the small, backwater town of Fingerbone, Idaho, before eventually falling into the care of their itinerant aunt Sylvie (Christine Lahti). Sylvie’s eccentricities – sitting in the dark, napping on park benches – and her enigmatic personality initially enchant both the girls, but soon come to create distance between them, as well as provoke suspicion and concern amongst the more strait-laced townsfolk. Adapted from Marilynne Robinson’s much-loved début novel, Scottish director Bill Forsyth’s (Local Hero, Gregory’s Girl) first American movie is both a heartwarming coming-of-age drama and a haunting meditation on loss, loneliness, and how the past can continue to haunt the present.