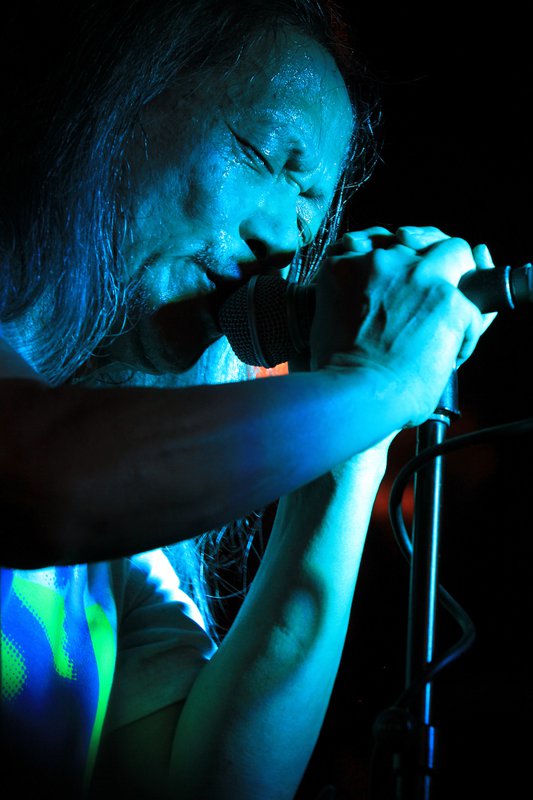 Damo Suzuki documentary with Q and As

This evening will start at 8pm with a showing of Michelle Heighway's documentary ENERGY about Damo Suzuki.

This film is an existential journey through the power of healing with enigmatic frontman Damo Suzuki.
Critically-acclaimed director Michelle Heighway has been working with iconic musician Damo Suzuki since 2014, culminating in ENERGY.
The film shows five years of Suzuki’s life in Germany and the United Kingdom as he confronts cancer and attempts to continue a never-ending global tour.

Following our showing of her film Director Michelle Heighway will hold a question and answer session.

This in turn will be followed by a chance to enjoy musical treats from our DJs who will play a mixture of Can tracks and krautrock goodies while you sample the delights of The Cubes bar.