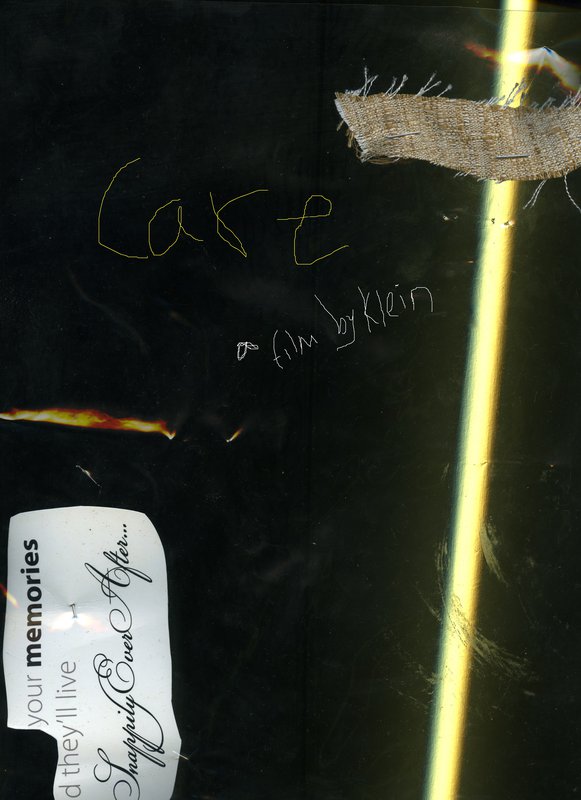 Care: A Film By Klein

Care is the feature length adaptation of Klein's ICA commissioned musical from 2018, and is an autobiography, musical, animation and diary entry that explores the social care system, friendship and angst through the eyes of Abike (played by Klein) who's been moved from foster home to foster home and what happens when her sister goes missing. It is an ambitious feature film debut which is written, directed, edited and scored by Klein.

Filmed throughout the Spring of 2021, the film features, amongst others, an ensemble of street casted kids as well as the musicians Mica Levi & Kwake Bass, grime MCs Musti & Kibo and the poet and scholar Fred Moten, who plays Abike's father. Illustrations are by Evie O'Connor.

The 7pm evening screening will also feature a live performance from some of the MCs who feature in the film, Jawnino, Chamber45, Musti, Kibo as well as some special guests