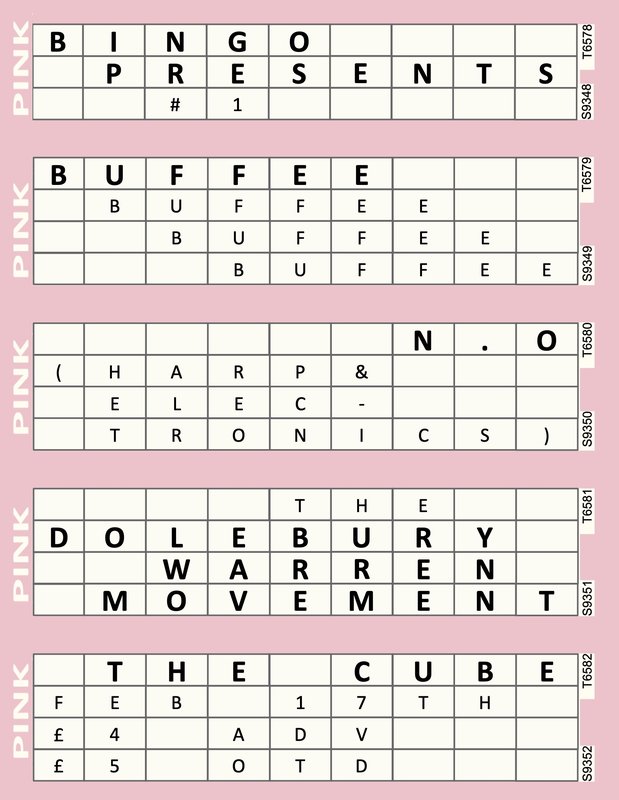 This is the first in an exciting new series of shows curated by local musician Bingo Fury ( listen here ). These nights are a way to showcase emerging artists in Bristol and beyond. The first two acts will be Bristol residents while the headliner will be an artist from another city/town/village/hamlet. We're hoping these events will be special for audience and performers alike, with an evening of inspiring music and a chance for Bristol's music scene to connect with artists further afield. For our first event we have Manchester based BUFFEE with support from N.O and The Dolebury Warren Movement. It's set to be an extraordinary evening of music, one not to be missed.

Manchester based producer & performer Beth McDermott (AKA BUFFEE) returns to her hometown to perform a headline set of undeniable glitch-tinged industrial-hyper pop. Beth is destined for big things. Don’t miss out. (Listen here)

Bristol based duo formed of Natalie Whiteland (Minor Conflict, The Big Fuss Ensemble) and Ollie Judge (Squid). A departure from their main projects that orientate in various forms of Punk, the duo improvises using harp, tape loops and electronics to create disorientating soundscapes and rhythms that fit more within the realms of ambient, drone and folk.

Formed of brothers Charlie & Fred Purse, The Dolebury Warren Movement is built on a bedrock of string drones and tape disintegration, contorting itself through various forms of minimalism to manifest certified future ambient classics.